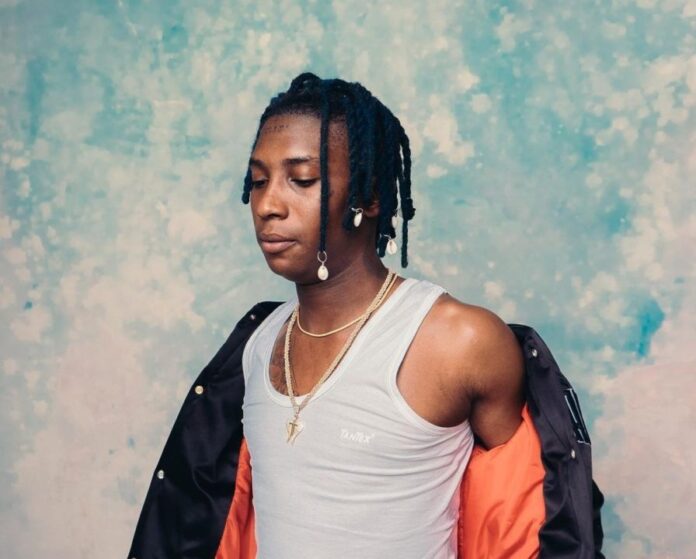 Street-hop sensation, Bella Shmurda has opened up on his struggles finding his feet in the music industry after fame and his past wish regarding being signed by Olamide to his YBNL label.

Sharing on these and more with popular YouTuber Korty on her web series ‘Flow With Korty’, Bella Shmurda spoke on coming into the limelight with little knowledge about any aspects of the music industry. Reflecting on these times, he said; “At a point, I wished Olamide signed me cause everything was just rough for me. I (didn’t) know who to really ask, nobody to put me through.”

Bella Shmurda however noted his growth saying, “At least I know somethings now, if I’d known then, I’d be better off”.

The singer is set to drop his debut album, Hypertension, on the 26th of October and has so far, piqued fans’ interest with two lead singles such as his Omah Lay featured Philo as well as New Born Fela.

Titi: My Husband Has Come To Save Nigerians From Poverty

Wizkid Takes Another Swipe At Nigerian Rappers, See what he said

Argentines Reacted When Lionel Messi returned to his village | WATCH

Ajebo Hustlers is Back with New Jam – “Dreams” | LISTEN