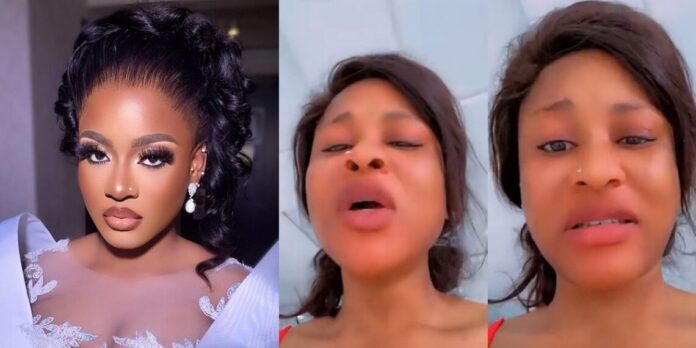 The hype lady turned reality TV star, who broke down in a video she shared on Snapchat, said her fans, popularly known as Phynation, have caused her more harm than good. 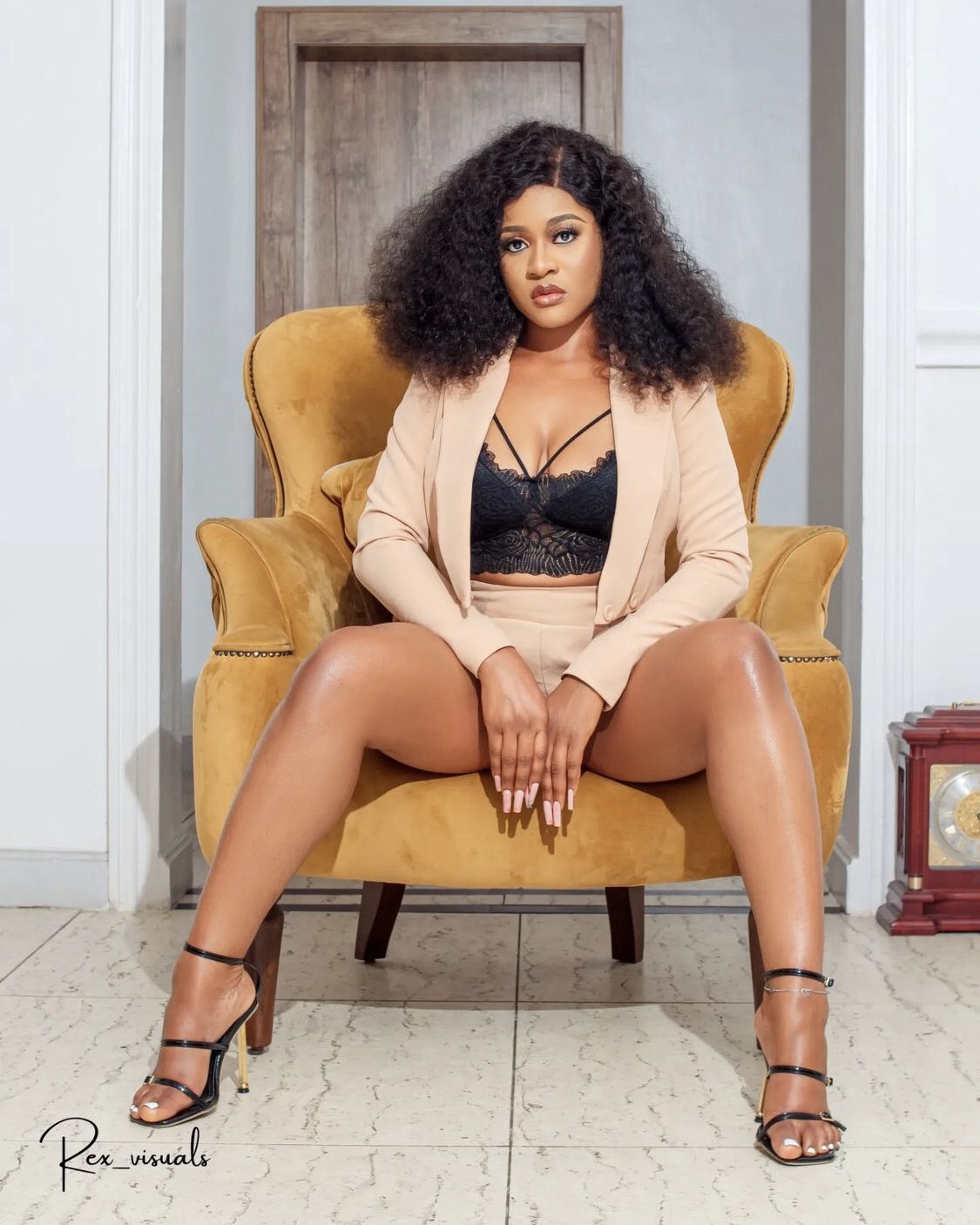 Phyna, who noted that she’s been going through a lot lately, asked fans of other former housemates to stop comparing her to her colleagues and to allow her to live her life as she pleases.

She bemoaned the level of dragging she’s had to face since the end of the show and said she’s not cut for that.

“I want everyone out of my business, I love you guys, I love you Phynation but it seems you guys have caused more ham than Good to me. Ive been going though a lot lately I really wish everybody should just stay off my business, and let me be. I don’t know if you guys want me to fall into depression, but I’m not giving room for that.

“I only won the show, I did not do it myself…don’t compare me to anybody, I am more of a neutral person than all this. Everybody should just leave me alone”. A visibly enraged Phyna said in part.

Watch her speak below,

SEE THIS!  Reasons I Choose Liverpool Ahead of Manchester United — Coady Gakpo

Last photos taken by Migos rapper, Takeoff, before his dead