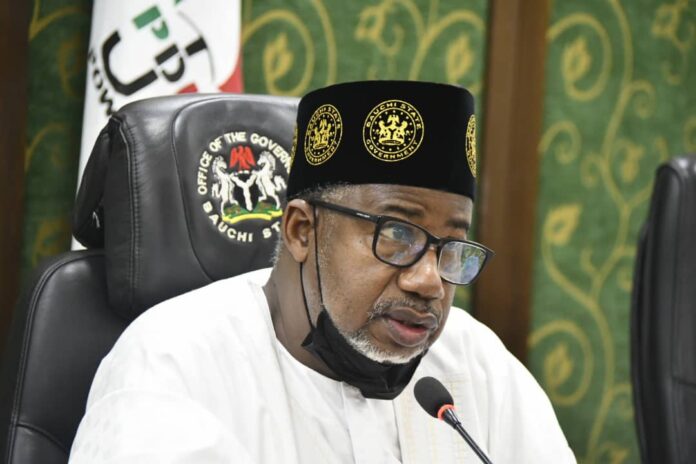 Bala Mohammed, while signing the budget at the EXCO chamber of the Government House, said that the appropriation bill came out without many changes apart from some adjustments normally done by the state assembly to ensure parity, equity, justice and state character in the distribution of resources.

The governor commended the Bauchi State House of Assembly for the timely scrutiny of the document and its approval.

Bala said that the sum of N202,641,558,614.46, which he recently presented to the House of Assembly for consideration and approval, has been brought to him for assent after thorough scrutiny.

“The document came out in a record time because we took it to the [Bauchi] House of Assembly on the 15th November and because of the improvement that I noticed, is coming out on the 9th of December,” he said.

“We really appreciate the proficiency, the efficiency and of course, the competency of the House to be able to go through all this voluminous document and the synergy established between the executive and the legislature because even the process of budget matters,”

SEE THIS!  Obasanjo Blasts Buhari In His New Year Letter

“We appreciate that we are doing this thing together and we will forever remember that there was a time when the house and the executive is always doing things together.”

Other bills signed alongside the 2023 Appropriation Bill include the Violence Against Persons Prohibition (VAPP) Bill which has been passed into law but was returned to the Assembly to amend some grey areas, a bill seeking the establishment of a state penal code and a bill for a law to provide the administration of criminal justice in the state.

Speaking earlier, the Speaker of the Bauchi State House of Assembly, Hon. Abubakar Y. Sulaiman had informed the governor that he was at the Government House to present four important executive bills which he sent to the assembly for approval.

“Like I have said earlier, in exercising the constitutional powers bestowed on us, we have scrutinized the bill and we passed it into law and it’s here today for you to assent”, 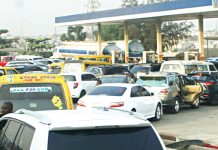