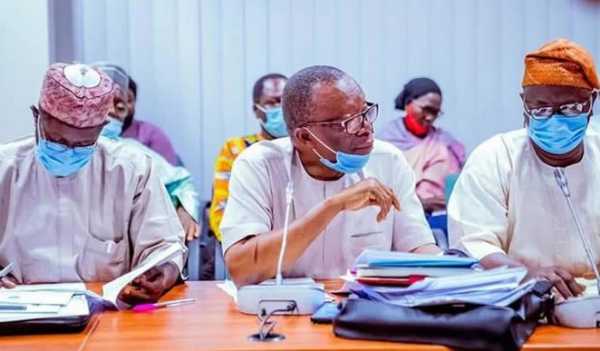 President of the Academic Staff Union of Universities (ASUU) , Professor Emmanuel Osodeke, has lamented over the poor condition public universities lecturers are returning to classrooms after suspension of the strike that lasted for eight months.

ASUU had been on strike from February 14 until October, one of the longest industrial actions by the union, during which the federal government withheld their salary based on “No Work No Pay” policy.

In an interview with Channels TV, Osodeke stated that the strike was suspended in obedience to the law despite the absence of any signed agreement between them and the federal government.

“As you can see from our press release through which we announced the suspension of the strike, we are obeying court orders, as we are a law abiding union. No agreement was signed. We hope the intervention of the Speaker of the House of Representatives will be holistic and all issues resolved as they should be.”

He further said that lecturers are not happy because they were forced to return to classrooms while they’re impoverished and owing loans.

“How can members be happy when they were practically forced to go back to work without issues trashed out and demands met? The best option for resolving issues like this is negotiation, but that was not done.

“You don’t railroad people that way. Our members will go and teach, but getting a man who is hungry, who is indebted, who is owing banks loans because his salary was not paid to be happy to teach is another thing,” he said.

SUPERS LIST: 10 Nigerian Artistes With The Biggest Fanbase In Nigeria