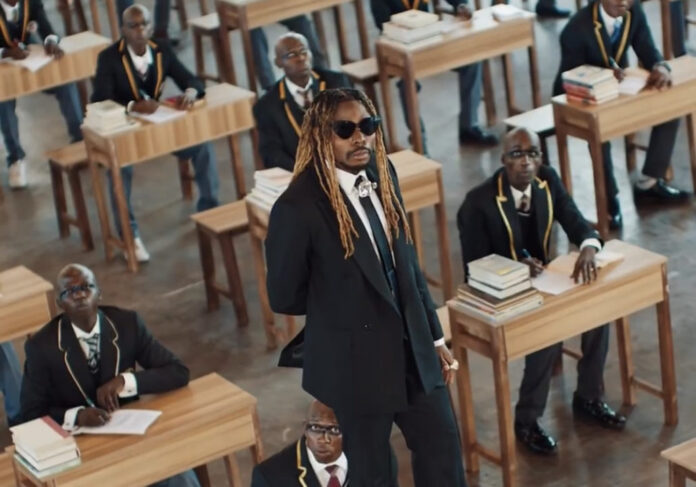 Asake’s run in 2022 has been nothing short of an astronomical success. Without a doubt, he is a serious candidate for the artist of the year conversation. His debut album Mr Money With The Vibe has become of the most successful Nigerian albums in recent times debuting in the UK Official Charts and the Billboard 200. Every he touches turns to gold – that’s a perfect summary of Asake’s exploits in 2022. But, he isn’t stopping anytime soon, as you can see.

Following his debut album release, the visuals for Joha, and the collaboration with Tiwa Savage on Loaded, Asake has come to shake the streets once again. This time, he has unveiled the highly anticipated music video for the impeccable track, Organize. Directed by TG Omori, the video features various creative scenes as one would expect in his music videos.

Sidebar: When Asake dropped his debut album Mr Money With Vibe months ago, his fanbase was divided into two segments – the fans who thought Joha was better than Organize and vice versa. The music video for Joha was unveiled following the album release and it gave the Joha fans an edge. Just when they thought they’d won, Asake has given Organize fans something to brag about – the brand new music video for Organize which in my opinion, is a better track. 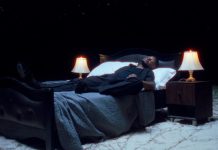 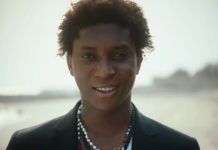 My life is being threatened – Sina Rambo’s estranged wife, Korth...