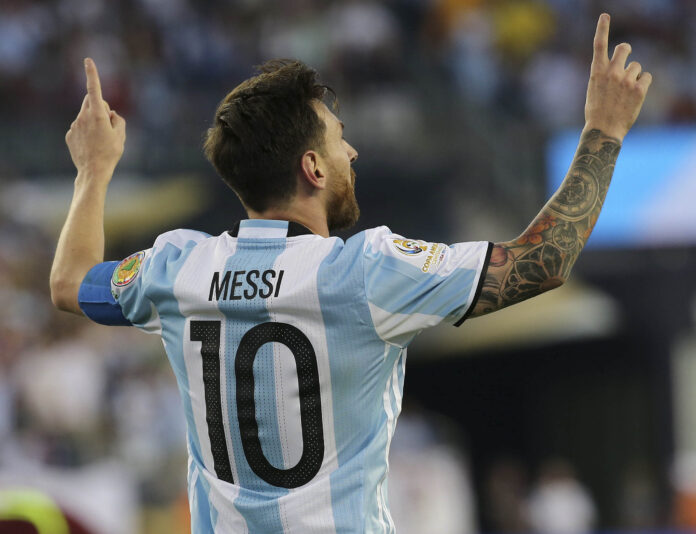 The name on the lips of every football fan around the world is Lionel Messi who was a key part of the Argentine team that won the World Cup. According to reports, almost four million Argentines were at the trophy parade was held in Buenos Aires.

The Paris Saint-Germain player became the first person to win the golden boot at two different editions of the World Cup. He won it at the 2014 and 2022 editions.

SEE THIS!  See Dates For All Matches To Be Played At FIFA World Cup 2022