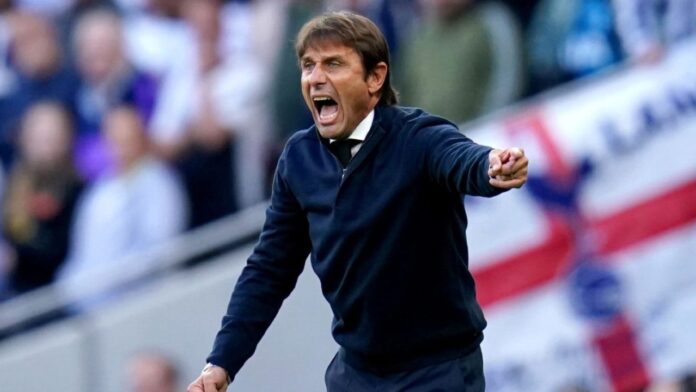 Conte was speaking at a press conference ahead of the Spurs Premier League game against Leeds United at the White Hart Lane Stadium. According to the Italian, the club will need to evaluate his performance at the end of the season when his contract ends.

My contract expires on June 30. I think until that moment the club has to make the best evaluation. It will be important to see the rest of the season what happen and if we’re happy with the improvement we’re doing.

Tottenham are currently in fourth on the Premier League table with 29 points, three points ahead of Manchester United in fifth place.

Davido all smiles as he chills with FIFA official Bernard, others...