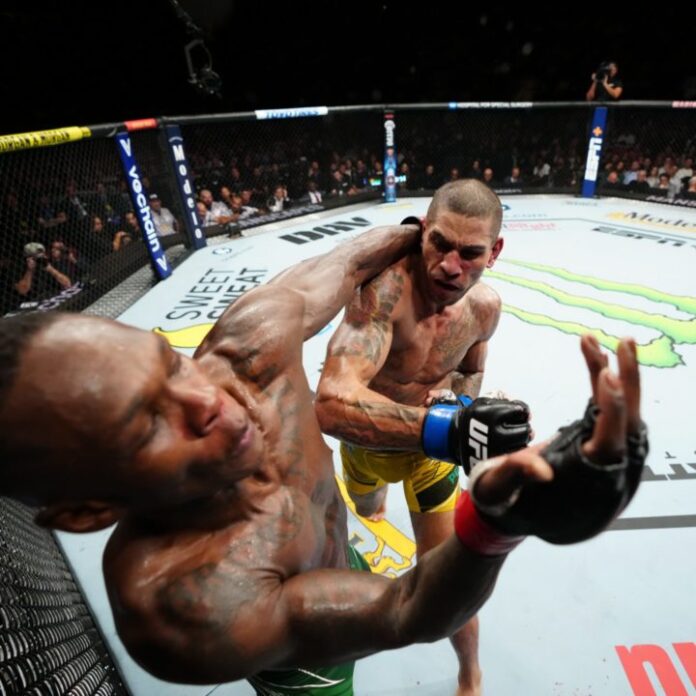 Adesanya was tipped by viewers watching the fight to be the winner of the contest following his performance in the first four rounds. However, things went south for the Nigerian in the fifth round as he received multiple punches from Pereira in the fifth round which led to the referee calling off the fight.

Pereira stunned the crowd at Madison Square Garden, leaving it late with victory coming with two minutes to go in the final round. However, Adedsnya was not happy with the way the referee stopped the game because he felt that he had more to give inside him in the fight.

Adesanya had held this belt since 2019, this is his fourth fight in UFC and his eighth fight in mixed martial arts.

See the 45 Sacred Bro Codes You Must Know And Keep