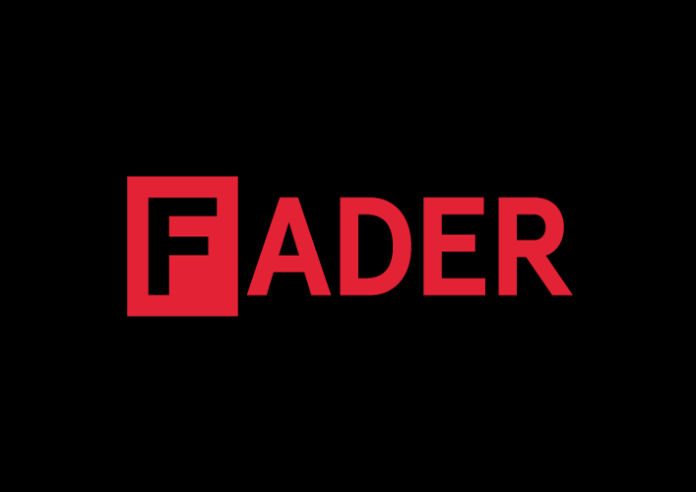 The impact of afrobeats in the year 2022 is something that has been huge, with different boundaries being crossed and new levels being unlocked by some of the biggest names in afrobeats. One of these levels is the ranking of songs on the end-of-the-year charts, and this time international entertainment outfit Fader has named 5, smashing hist out of Nigeria on its end-of-the-year list.

Here are the five Nigerian songs on the list

Undeniably Ayra Star’s ‘Rush‘ was a smashing hit, and this was recognized by fader, who ranked the song at number 64 on their charts. The Mavin Records princess that recently released the deluxe version of her ’19&Dangerous‘ project had the world on chokehold with the hit song.

Rema’s ‘Calm Down‘ was ranked at number 54 on the songs of the year 2022 charts. This is not far-fetched as the numbers the song has pulled so far don’t lie. With the music video surpassing 100 million views on Youtube and surpassing 200 million streams on Spotify, ‘Calm Down‘ most definitely deserves a spot on the list.

Omah Lay’s ‘I’m a Mess’ off his ‘Boy Alone’ album also occupies a spot on the list at number 38. The popularity of the song is not exaggerated, with many still hooked to the quality of his album as well.

SEE THIS!  About Selena Gomez & the actress who donated her kidney to save her life

‘Peace Be Unto You’

Asake also makes an appearance on the list at number 14 with the smashing record ‘Peace Be Unto You.’ Asake has been one of the biggest revelations of 2022, with his songs and projects hitting new milestones and setting new records on the chart.

Burna Boy’s ‘Last Last’[ was ranked the biggest song of the year 2022. The hit song was ranked number one by fader. This is something that is undebatable with just how far the song had gone and with numerous verification received as well.

Reasons Burna Boy And Stefflon Don Are Trending On Twitter