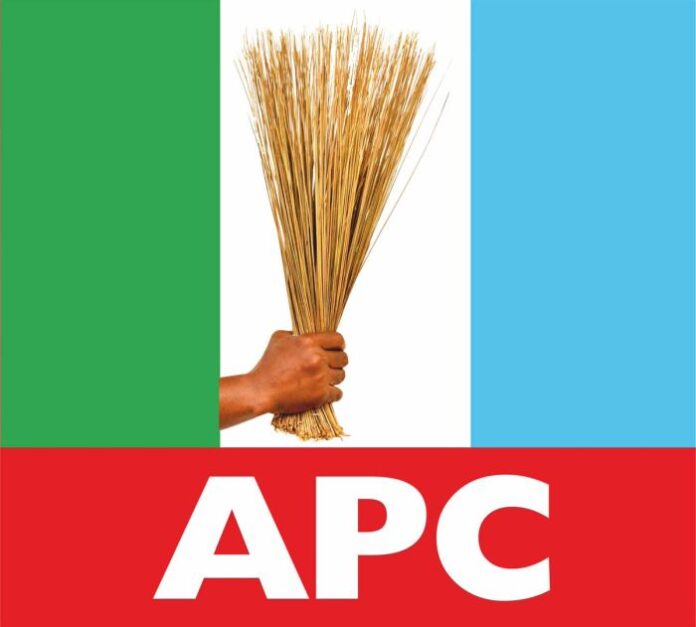 A timetable and schedule of activities revealed that several town hall meetings would be held with different stakeholders across the country before the end of the year.

The party has also slated December 4 to 10 for “international engagements” where the presidential candidate, Bola Tinubu would be meeting with some stakeholders in the diaspora.

According to the schedule, February 8, 2023, would be a rally and musical concert in the Federal Capital Territory FCT, Abuja, while the Lagos rally which is expected to come last, would hold on February 13.

Supers recalls that the party had postponed its presidential rally several times following internal crisis regarding the composition of its Presidential Campaign Council, PCC.

The presidential candidates of the Labour Party, the Peoples Democratic Party, PDP, Mr Peter Obi and Atiku Abubakar, respectively, have flagged off their campaigns.

SEE THIS!  Thousands Of APC Members Decamp To PDP In Katsina

Bella Shmurda causes a massive stir as he rocks a dress...