Nigeria has an abundance of resources including oil and gas. The Country holds the largest natural gas reserves on the continent, and is Africa’s largest oil and gas producer.

Unfortunately, Nigeria is one of the poorest country in the world. E Shock You abi.

Tribalism and nepotism has taken over the system of government in Nigeria today. Check the list of Buhari cabinet members and appointees, almost all are Fulani men. The indigenous Hausas are very few in number. The Yorubas are just two or three. The Igbos? You already know.

Secondly, there are over 525 native languages spoken in Nigeria. Any country with over 50 languages cannot progress.

Less than 300M in population with over 525 native languages. Nobi juju be that?

Travel to Asian countries and see things for yourself. One people, one language, one religion.

Nigeria will never progress/develop no matter how hard we try.

According to Genesis, the Babylonians wanted to make a name for themselves by building a mighty city and a tower “with its top in the heavens.” God disrupted the work by so confusing the language of the workers that they could no longer understand one another. And that was the end of the project.

You get the point now? Okay bye 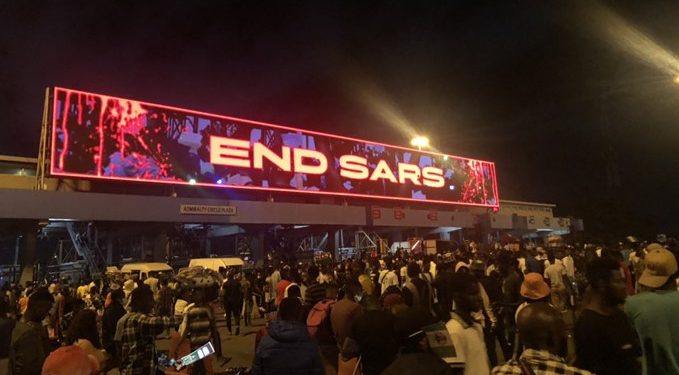 Let’s not forget on this day,(20-10-20) it was reported that armed men of the Nigerian Army arrived at the scene of the protest and opened fire on peaceful and unarmed protesters, thereby resulting in a disputed number of deaths.

May the souls of the fallen heroes keep resting in POWER. We Will Never Forget